We are a large and diverse group of high school students, from grades 8 to 12, at East Vancouver's Templeton Secondary School. We are passionate about building robots and gaining experience in STEM, marketing and business. We have been participating in the FIRST Robotics Competition since their 2018 season.

The Templeton Robotics Club was founded in November of 2017. 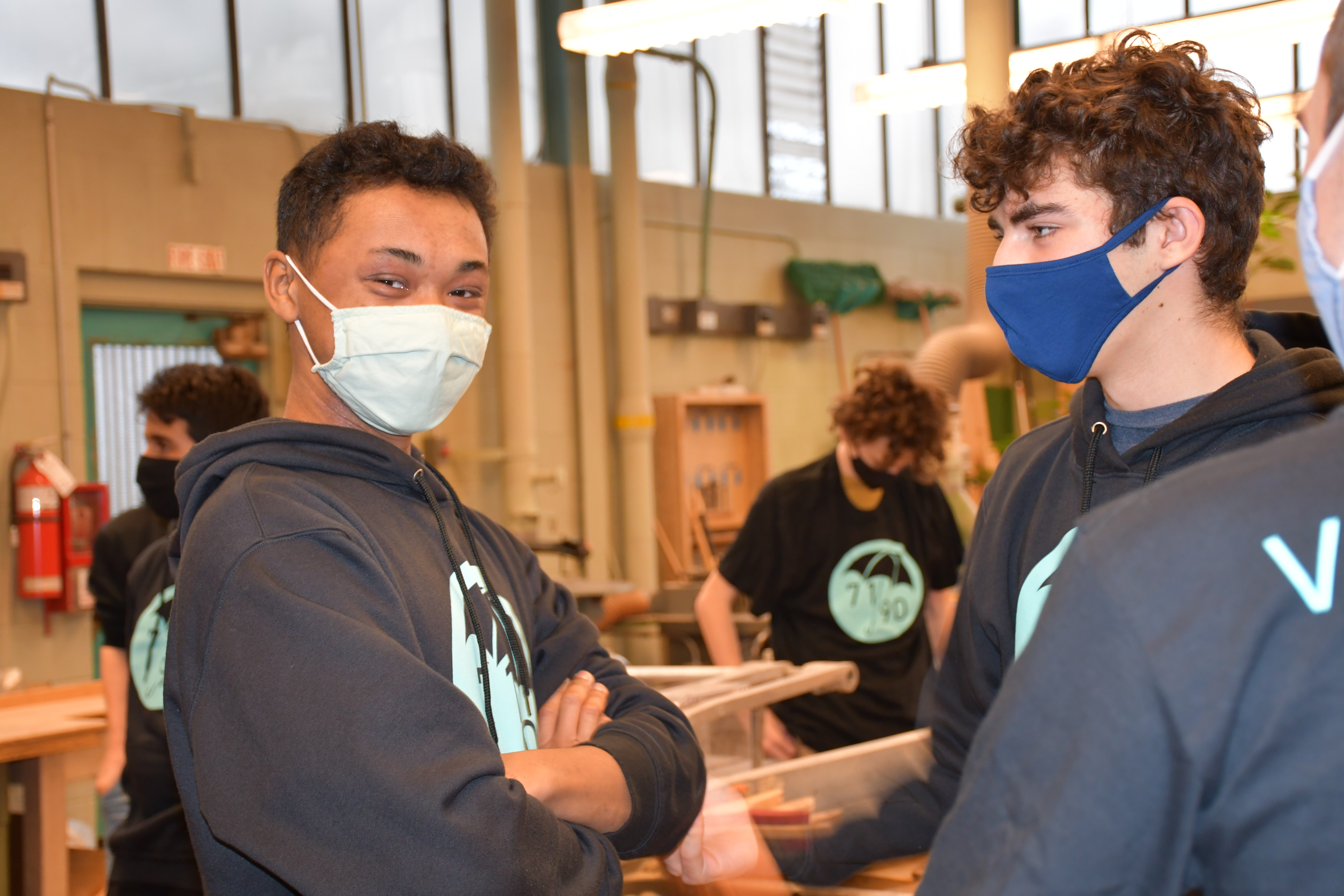 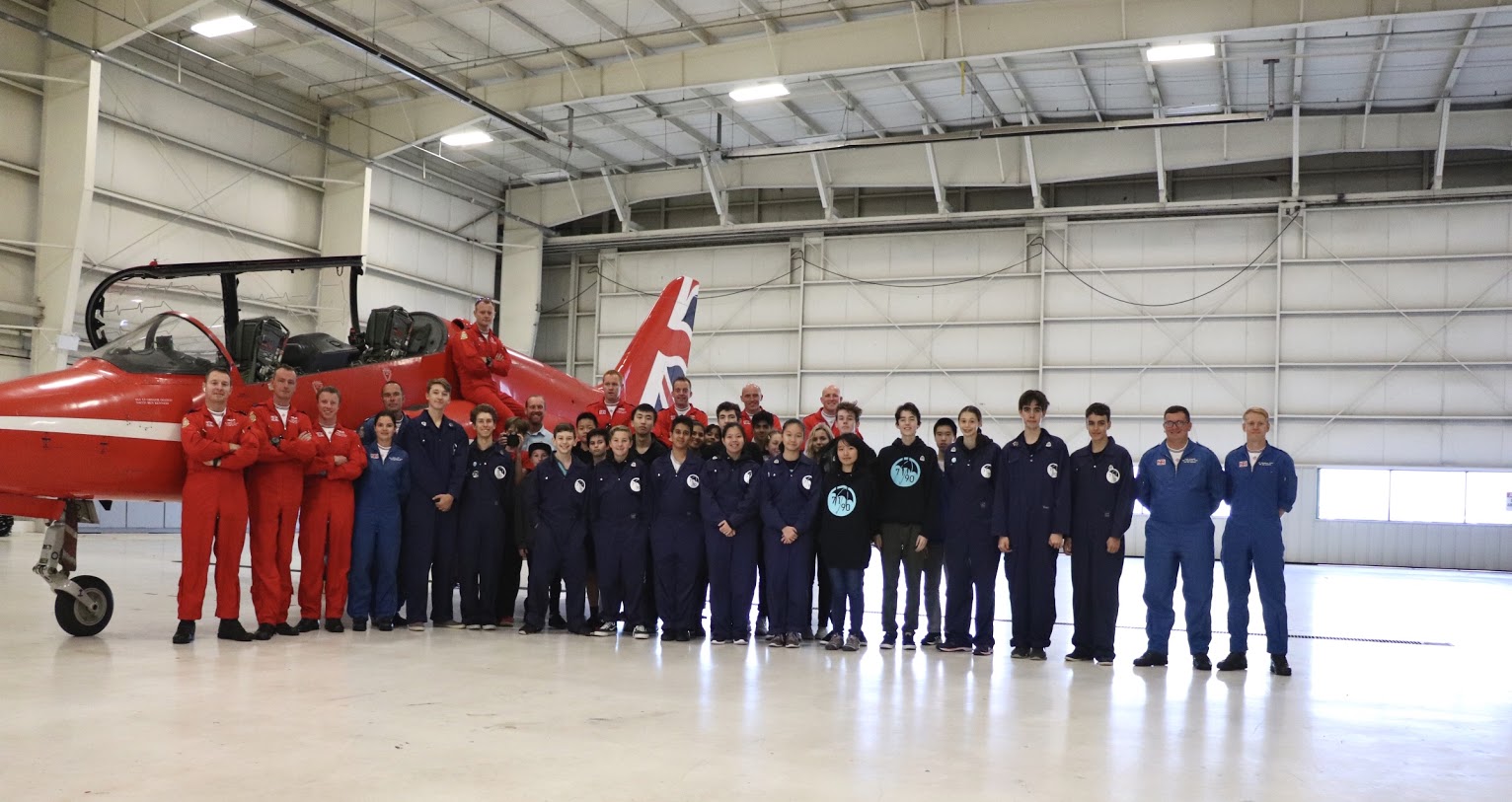 In early November of 2017, a Templeton student by the name of Arsh Seth showed an interest in robotics. New to the school and country, Arsh set out to meet people that shared his interest. Thanks to the supportive hand of Mr. Warren Lloyd, a teacher at Templeton Secondary, Arsh was able to start an afterschool robotics club. Between budget cuts, inexperience and insufficient funds, it was a rocky beginning.

The Puddle Jumpers were registered as a team in September of 2020. 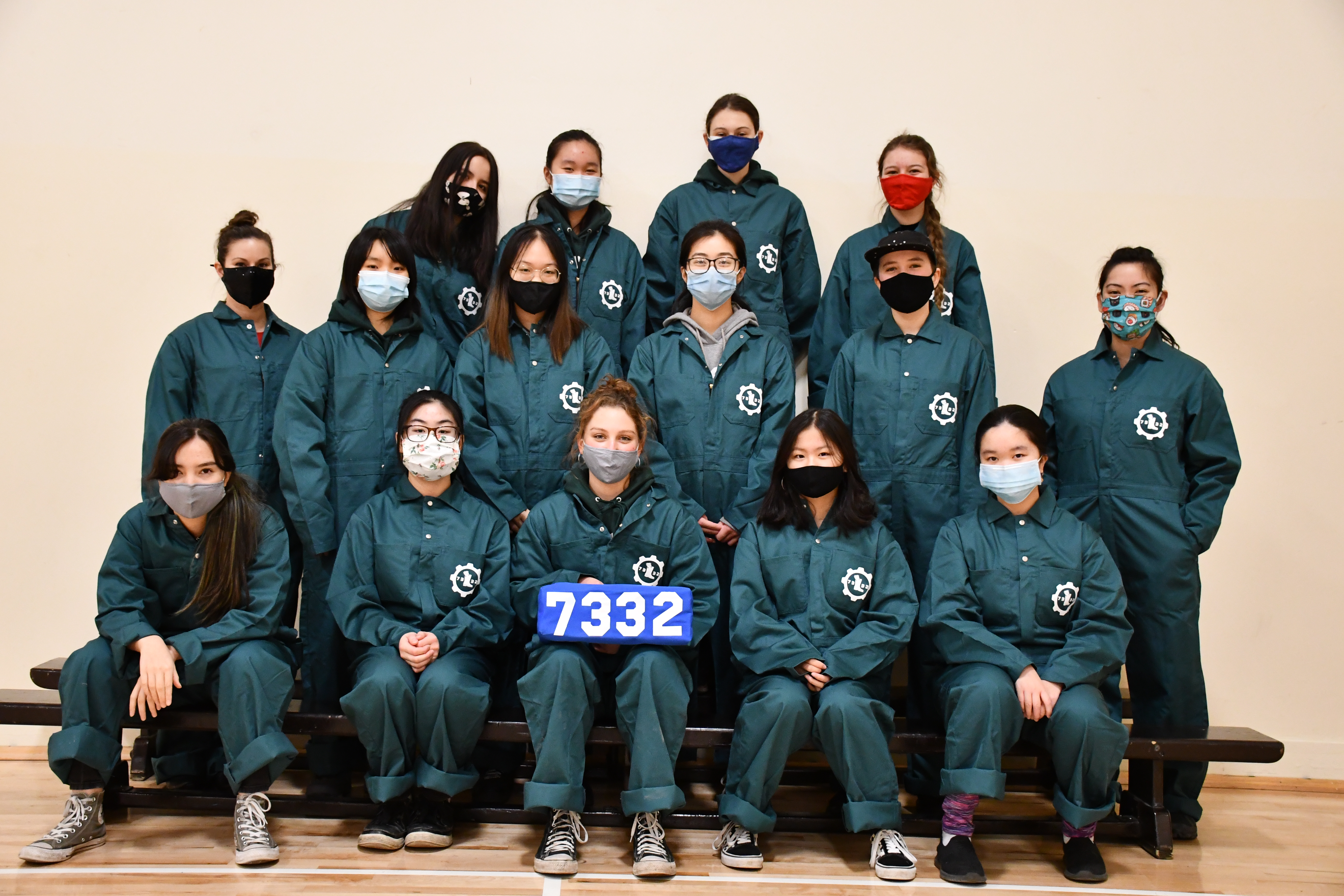 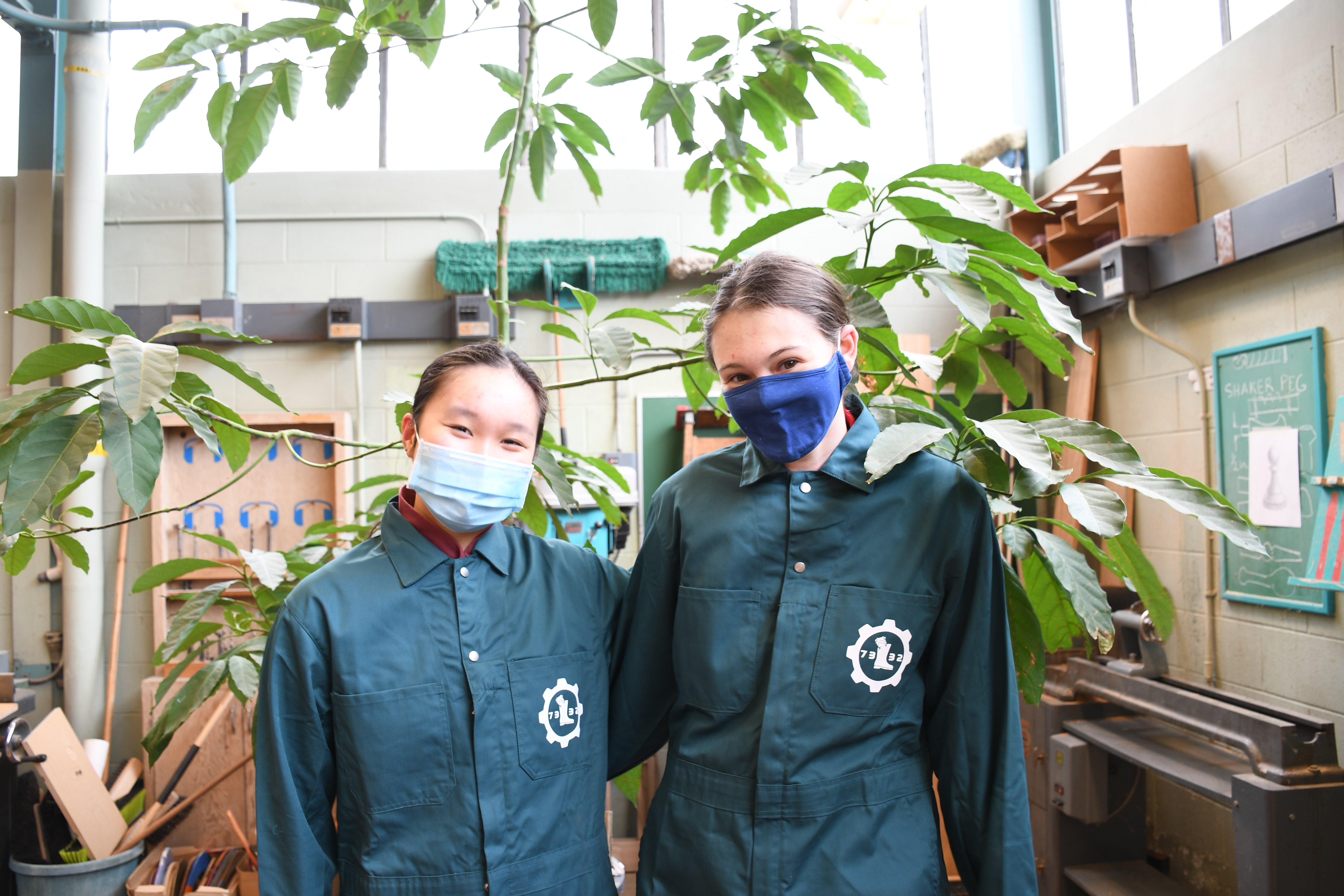 The FIRST Robotics Competition (FRC) is an annual competition that brings together robotics teams from all around the world to compete against and co-operate with each other. Every season a challenge is put forward and each team is given a short time and limited resources to construct a functional robot that meets the strict requirements. According to FIRST, it's "as close to real-world engineering as a student can get". FRC is a challenging and exciting opportunity for high school students to learn about technology, express their creativity and gain experience in a work environment comparable to that of a small tech company.

The Templeton Robotics Club participates in the FRC as teams 7190 and 7332, the Vancouver Rainstorms and the Puddle Jumpers.

We need your help.